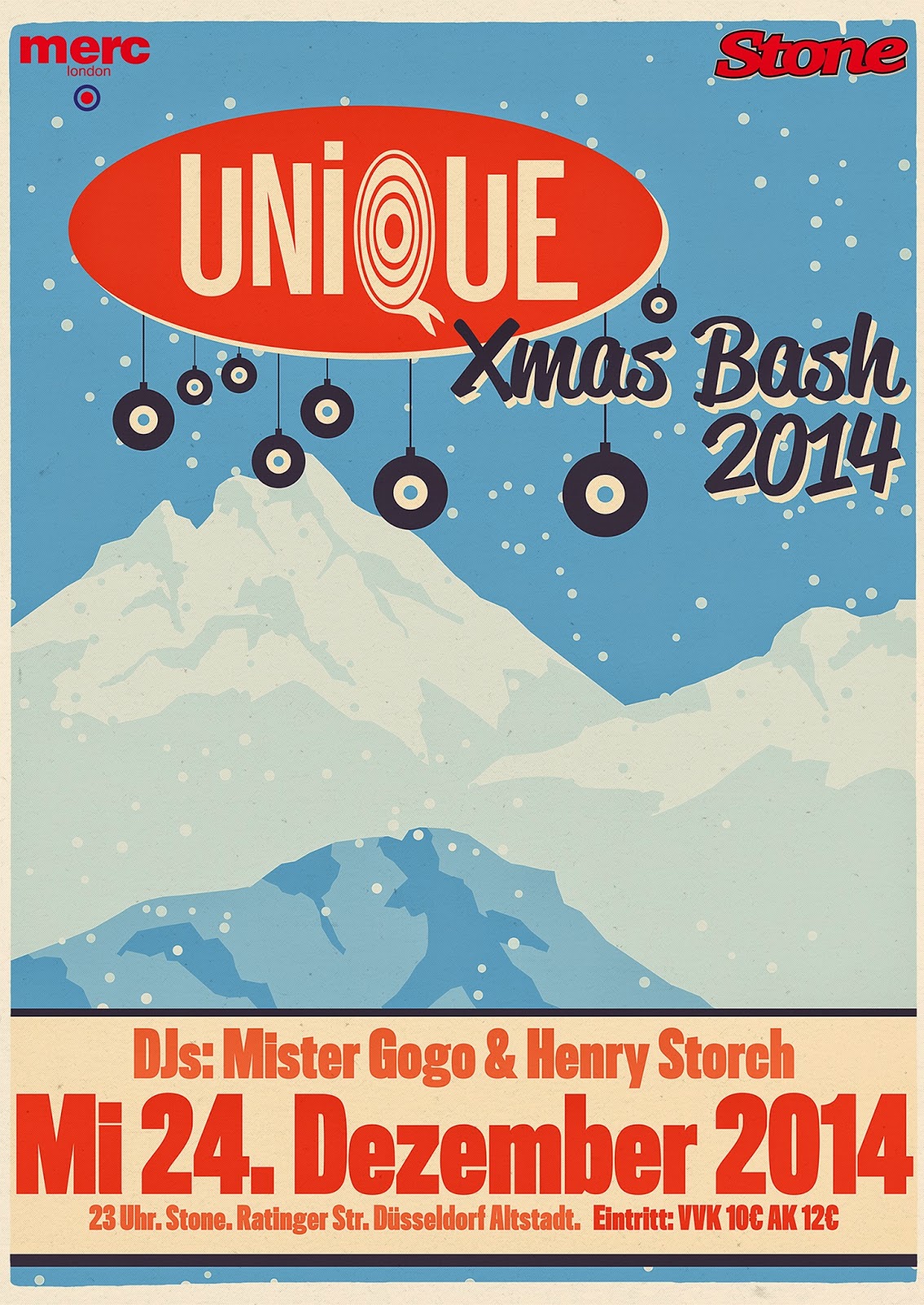 This is how the Kunsthalle describes the method behind the works of Thomas Ruff in their recent exhibition running till January 11. Pretty high-toned, right? To be honest, I didn’t get it when I first read it. And I didn’t get it when I read it for the second time. Neither in English nor in German did the the actual meaning of that sentence enlighten my mind. But if you go and see the exhibition ‘Lichten’ in the Kunsthalle am Grabbeplatz 4, try and make a mental note of it – read on, and you’ll find out why...

As a student of Bernd and Hilla Becher, Thomas Ruff, born in 1958, was educated as part of the 'Düsseldorf School of Photography', which stood for a neutral, objectifying documentary-like style – like you might expect from journalistic photographers. Ruff’s own interest in astronomy — which he originally would have liked to study — furthermore explains the combination of scientific and artistic methodology behind his works. His most recent series ‘phg’ for example, resulted from a cooperation with the ’Jülich Centre of Research’ that enabled him to render his high resolution photograms with one of their supercomputers – those computers are extremely powerful and used for the most modern calculation processes in research. What has come out of this cooperation of arts and science are beautifully distractive layered 3D-like mashups of geometrical forms – difficult to explain – so do go and look for yourself.


When you wander through the exhibit rooms, try and follow the path of the changing light in Ruff’s photographs. From natural daylight in his old-fashioned, antiquated interiors, over the long-distance, long-dead lights from the sky in his ‘Sterne’-photos, playing with the effects of the inversion of light in his strangely close portrait-series, to the artificial lightning in the impressive digitally processed series ‘phg’. The exhibition thereby also depicts the fast development of photography technology. From analogue technique to working methods based entirely on digital practice, from micro to macro to an almost ‘virtual’ cosmos, Ruff’s works depict a cross-section of photography history.

If you don’t want to do the exhibition on your own but prefer a bit of guidance or company – we’re planning to do a guided tour through the exhibit. We’ll announce the dates on the blog and on facebook – follow us, stay tuned!

If you’re familiar with Ruff though, you might be looking for the series of portraits that made him famous. Spoiler: you won’t find it, since this little retrospective, supported by the Kunststiftung NRW, technically is not a retrospective, but a thematic overview. An overview of five series from 35 years of the artist working with and exploring photography’s most vital ingredient: light.


The exhibition’s name ‘Lichten’ is a clever play of words. Being the plural of ‘light’ in Dutch, it evokes connotations of the German ‘belichten’, which means ‘enlighten’. And with that, we probably are pretty close to what might be the author’s intention behind ’the realities of photography’. A photograph’s impression, its expression and ‘reality’ depends to a major extent on the right lightning. Ruff’s photographs are like an expedition through the possibilities of light and its use in and for the art of photography.